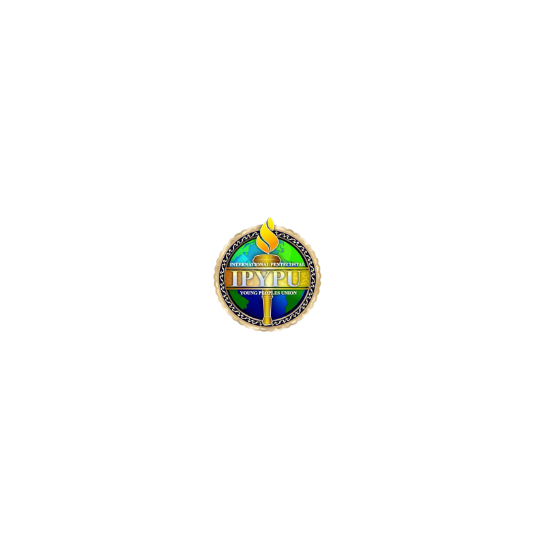 The 4th of 5 children born to Terry and Beverly Shorter in San Diego, CA, Pastor Shorter was reared in the importance of humility, character, integrity, and the value of a relationship with God at an early age. Pastor Shorter received salvation of the Lord through water baptism in Jesus’ name and the infilling of the Holy Ghost at the age of 12 years old. Receiving his call to the ministry in his early teens, Pastor Shorter began ministering extensively throughout the state of California and locally developing several programs aimed at encouraging and fostering the development of young people.

Pastor Shorter was licensed and ordained through the former California District Council of the Pentecostal Assemblies of the World and was one of the youngest in the history of the organization to become an Elder at the age of 24.

Pastor Shorter is a graduate of San Diego State University, where he holds a bachelor’s degree in Business Marketing and in 2013 earned his master’s degree in Business Administration. Professionally, Pastor Shorter is one of the youngest minority executives to hold leadership posts in Supply Chain Management at some of the most recognized Aerospace Fortune 500 companies.

Pastor Shorter is a highly regarded and sought-after worship leader, lecturer, and speaker. His anointed, inspiring, and thought-provoking presentations of the gospel are considered peculiar and life changing by many. He has been afforded the opportunity of ministering the reconciling message of Christ in several venues in and out of traditional church settings, from corporate events to college campuses.

Pastor Shorter has devoted his formidable years to the development and empowerment of young people. He has held various positions in the legacy CDC serving as the State Teen Director and Pentecostal Young People Union’s Co-Chairman of the Southern California Region, and PYPU President of the Southern California District Council of the P.A.W. In 2018 Pastor Shorter elected as Vice President of the International Pentecostal Young People’s Union of the P.A.W and in 2022 was elected President of the I.P.Y.P.U. (the first from the West Coast in the history of the organization).

After years of faithfully serving at the Greater Apostolic Faith Temple Church and Shiloh Temple Apostolic Church in San Diego, CA under the leadership of his father in love, District Elder Clarence Oats, Pastor Shorter, and his family were divinely favored of God to assume the Pastorate of Bethesda Temple Church Apostolic Faith in the city of Los Angeles, CA.

Pastor Shorter’s mandate is to challenge, encourage, empower, and equip the body of Christ to do great exploits educationally, spiritually, and naturally. His ministry is centered on Ecclesiastes 12:1, “Remember now thy Creator in the days of thy youth…” He is a motivator, leader, champion of the gospel and above all God’s chosen vessel for this appointed hour.

Pastor Shorter is married to the lovely, First Lady Terrah Oats-Shorter and they share the joy of parenting three beautiful children, Kyah, Kameron and Kristopher. 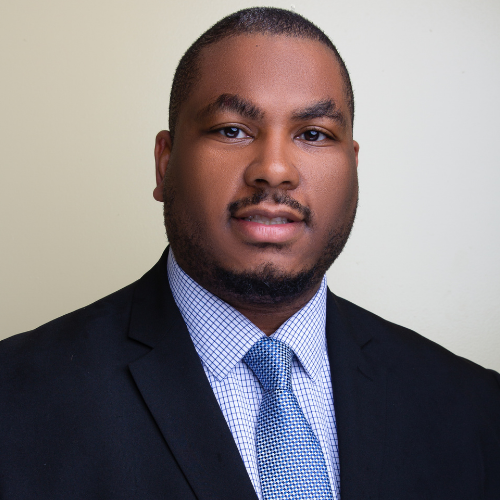 Make an informed decision of why you should be a part of our international team.

Tune In To Our Podcast

Subscribe to our first podcast “Explicit Balance” and hear some tough Christian perspectives from mature Christians, including Pastor Shorter.

Learn About What We Believe In

Learn more about what the IPYPU believes in and why we’re so passionate about proclaiming the Gospel of Jesus Christ.

Will you be in Los Angeles soon? Visit Bethesda Temple and fellowship with Pastor Kyron.